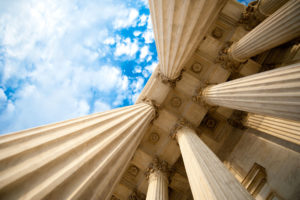 Forward-looking agencies are turning to RiskLens for just that service--the RiskLens SaaS platform, operating on the FAIR model for cyber risk quantification, offers guided data collection and automated analysis of probable loss exposure for IT assets, with reporting in dollar terms that decision-makers can readily understand. 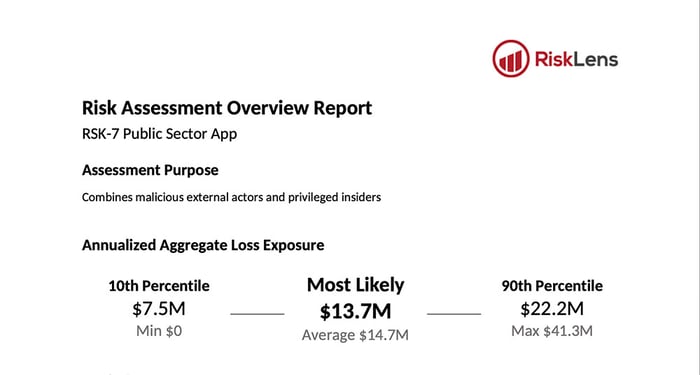 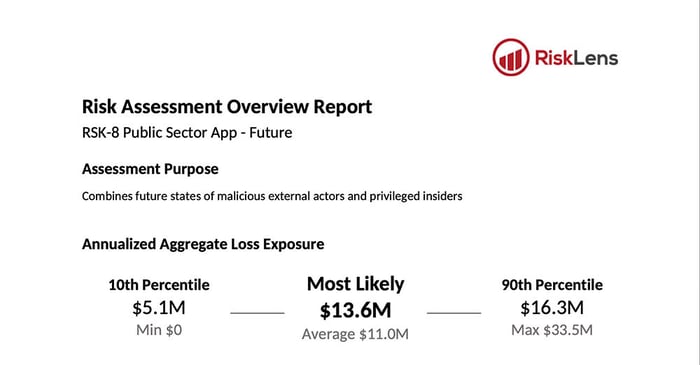 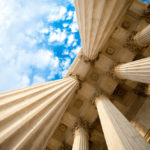