RiskLens forms alliances with the industry's leading cybersecurity and risk management technology and consulting companies to amplify our clients’ ability to measure and manage cyber risk.

Authors of the FAIR Standard

Expertise from working with hundreds of large enterprises across critical industries such as healthcare, financial services, technology. 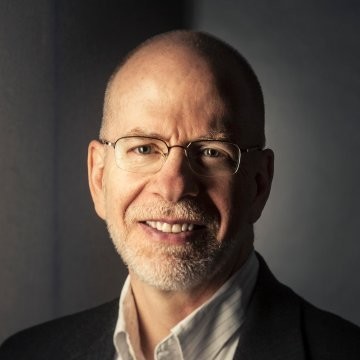 The RiskLens story begins with Jack Jones, creator of the Factor Analysis of Informational Risk (FAIR™) model and a newly minted CISO at Nationwide Insurance. When Jack began working on FAIR, he had absolutely no idea that an international standards consortium like The Open Group would adopt it as a standard; that people would be building software to implement it; or that organizations would pay to have their people trained in it.

Fast forward to today, and Jack’s book is sought after by anyone introduced to the concept of FAIR, and the RiskLens software can be used to evaluate far more than just information risk.

Learn how to base your risk management program on true cyber risk quantification and understand your Infosecurity risk in financial terms.

Our software as a service platform - built by the authors of FAIR- and our professional services offerings combine for a total solution to your cyber risk management needs.

Technical Advisor to The FAIR™️ Institute

RiskLens serves as technical advisor to the FAIR Institute, helping drive a global revolution in cyber risk management. The FAIR Institute promotes a common language for measuring and discussing risk in business terms and brings risk professionals together to network and share best practices. 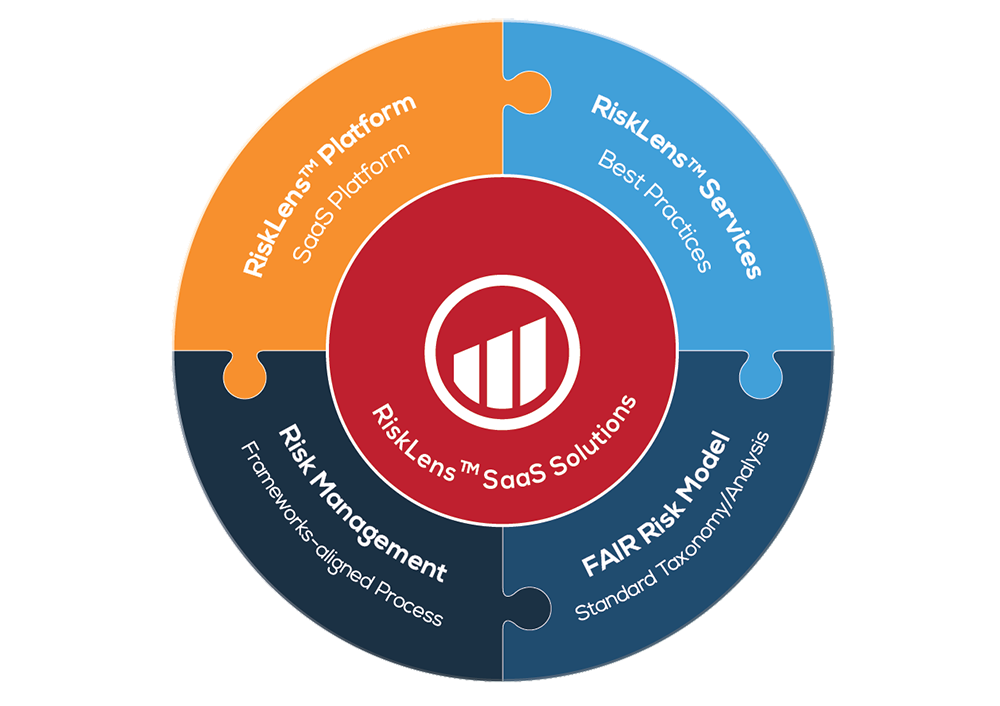 RF-EM™ sets the industry standard for reliably converting the value of the FAIR standard into an enterprise-ready, cybersecurity decision support capability, giving companies the flexibility to deploy FAIR based on their individual needs.

Our elite team of quantitative cyber risk management professionals have a proven track record of success, and as the creators of FAIR, are the foremost experts globally.

Meet Our Team of Experts

RiskLens forms alliances with the industry's leading cybersecurity and risk management technology and consulting companies to amplify our clients’ ability to measure and manage cyber risk.

Discover how to manage cybersecurity risk from the business perspective.

Making It Easier and Faster to Optimize Your Cybersecurity Budget